We can be pretty skillful at talking ourselves out of opportunities: ‘I wouldn’t be any good at it; someone else deserves it more. It sounds too stressful; I probably wouldn’t like it.’

A decade ago, I believed I wasn’t the right kind of person to be a programmer, despite enjoying it as a pre-teen. Once I finally joined tech four years later after a stint in journalism, I specifically didn’t want any extra responsibility, convinced that a management role wasn't for me. Fast-forward to today, and I’m now almost two years into being co-owner of the tech company where I started as an intern. Sometimes the roles we think we’re least suited for turn out to be the most fulfilling. 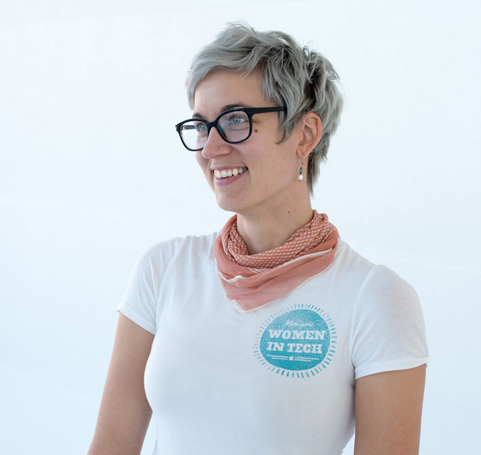